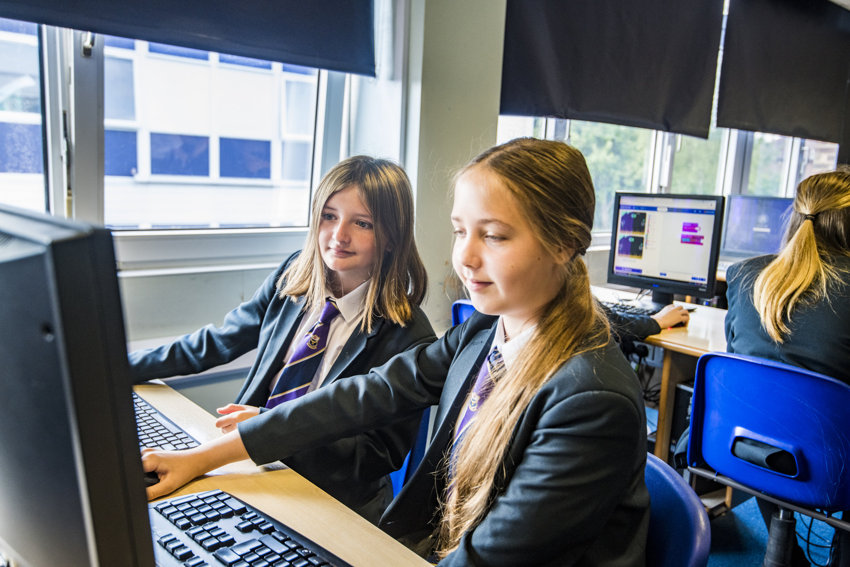 Who knew that when I clicked on the advertisement for a Teacher of Science, I would succeed in going on to interview and to secure my job starting in September - all from my very first teacher interview! The process was truly exciting, nerve wracking and completing the generous amount of pages in the application form was sometimes a little confusing.

When I opened the document for the first time I set off at tremendous speed, typing in my name and birthday - I thought to myself, this will only take an hour. How wrong I was. But, with the support of Roger (SCITT Director), and other colleagues on my SCITT course I finally was able to give myself a little cheer as the first step was complete. I’d say it took me four hours to complete the application form.

My cover letter definitely took longer than my application form. The highlight of my feedback from Roger was a comment that said ‘this is not a sentence!’. I know that this feedback really helped to tailor my letter and after a long afternoon painstakingly checking through it I was finally ready to send it off. I would say the worst part of this was drafting the email and pressing send. But, I did it! And it was over, at least until I received an email back telling me that I had progressed through to the next stage - I was invited to interview the following Monday.

After telling my colleagues, I received lots of little tips and ideas. The Sunday before I decided that one of the best things I could do was go for a practice run driving to the school, dog in the front seat, I calculated the best route and felt confident that I wasn’t going to get lost. On Monday, I triple checked I had everything I needed. I arrived about 10 minutes early and signed in. The deputy head teacher took me and the other candidate through and told us some information about the school. Then, we were taken to our classroom for our lessons. I felt jittery and nervous before I started, however, once the students came in, I could physically feel myself relax, and I was determined to show the 5 observers why I was the right fit for the school. I taught for 40 minutes and my lesson was successful - my starter and lesson went well, the year 8s that I taught were superb, very eager to learn and it was a positive experience. I printed off my lesson and wrote little notes, just in case, and so I felt confident I knew exactly what I was doing.

Then, me and the other candidate were taken to a conference room, where the other candidate was taken out. I sat by myself for about 20 minutes, getting slightly more sweaty with each second that passed. Finally, there was a knock on the door and the deputy head teacher walked in - ‘congratulations, we would like to take you to an interview now!’. He gave me a couple of pointers and reminded me to just be myself, that calmed me down significantly and I was ready to go to my first ever real life adult job interview.

I sat down at the head of the table with four pairs of expectant eyes on me. An unopened bottle of water was on the table in front of me, I decided not to risk embarrassing myself, unable to open it so went with that dry throat and mouth feeling instead. There were 11 questions in total, starting with why do you want to work at this school, the classic question on safeguarding, an unpredicted recall question on all the areas of the curriculum I have taught so far. The interview finished with asking me to prove why I was a hard worker and a team player. The interview seemed to fly by, and the head teacher told me they would be calling back to tell me the outcome.

I drove home and told my mum everything that had happened, and then precisely one hour after I had signed out of the school, the headteacher rang me. I answered the phone before it even started to ring, and I was formally offered the job (which I accepted!) and received some feedback on the lesson.

Overall, the experience of attending an interview day was a high stress day, with many twists and turns - however, the moment I walked into the school I knew it was going to be a right fit for me. I am so excited to be starting in September. 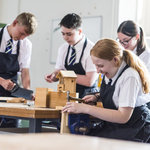 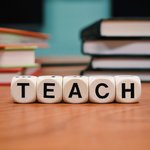 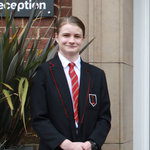